Upload your 24 Bit Mix Here
For a Free Sample

Tom is a 20 year veteran of the mastering/recording industry. His work is featured on critically acclaimed and top selling albums, and has been nominated for and won numerous awards and accolades over the years including Grammy and Juno Awards Nominations, Billboard Charting, Boston Music Awards, and Phoenix Music Awards. Tom has written and taught the curriculum for several college programs and courses in the New England area.

At the age of 15, Tom started teaching guitar at the local music store in Akron Ohio. Around that same time Tom started to experiment with analog multi-track recording in the basement of his parents' house and started his adventures and serious interest in audio production and recording.

Recorded music has to sound its very best on a professional sonic level. Nowadays, with the way music technology has changed, more and more recordings are being made and mixed in rooms that do not offer optimal acoustics, and therefore can sound tonally unbalanced.

Good sounding recordings and albums can be made in professional studios or semi-pro home studios. But to make those recordings sound great and to compete in today's market, there is no substitute for using an experienced professional mastering engineer to prepare the final product for replication, broadcasting, and distribution.

It is important with regard to the music's specific genre that the masters translate well when played on every playback system, and that the master's sound is tonally balanced, equalized, leveled, and  sequenced with continuity in mind.

In mastering, it is very important that attention be paid to every detail. 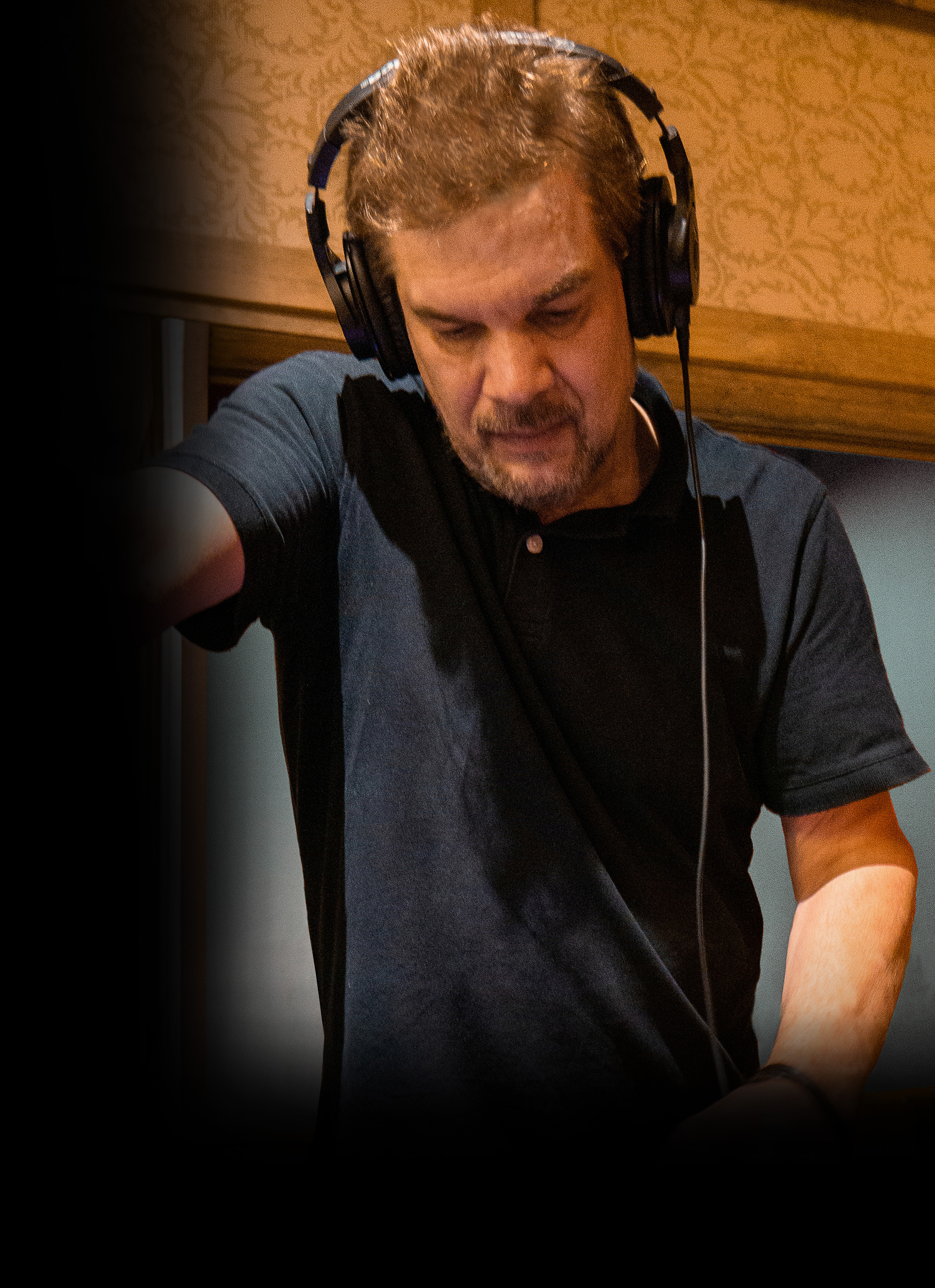